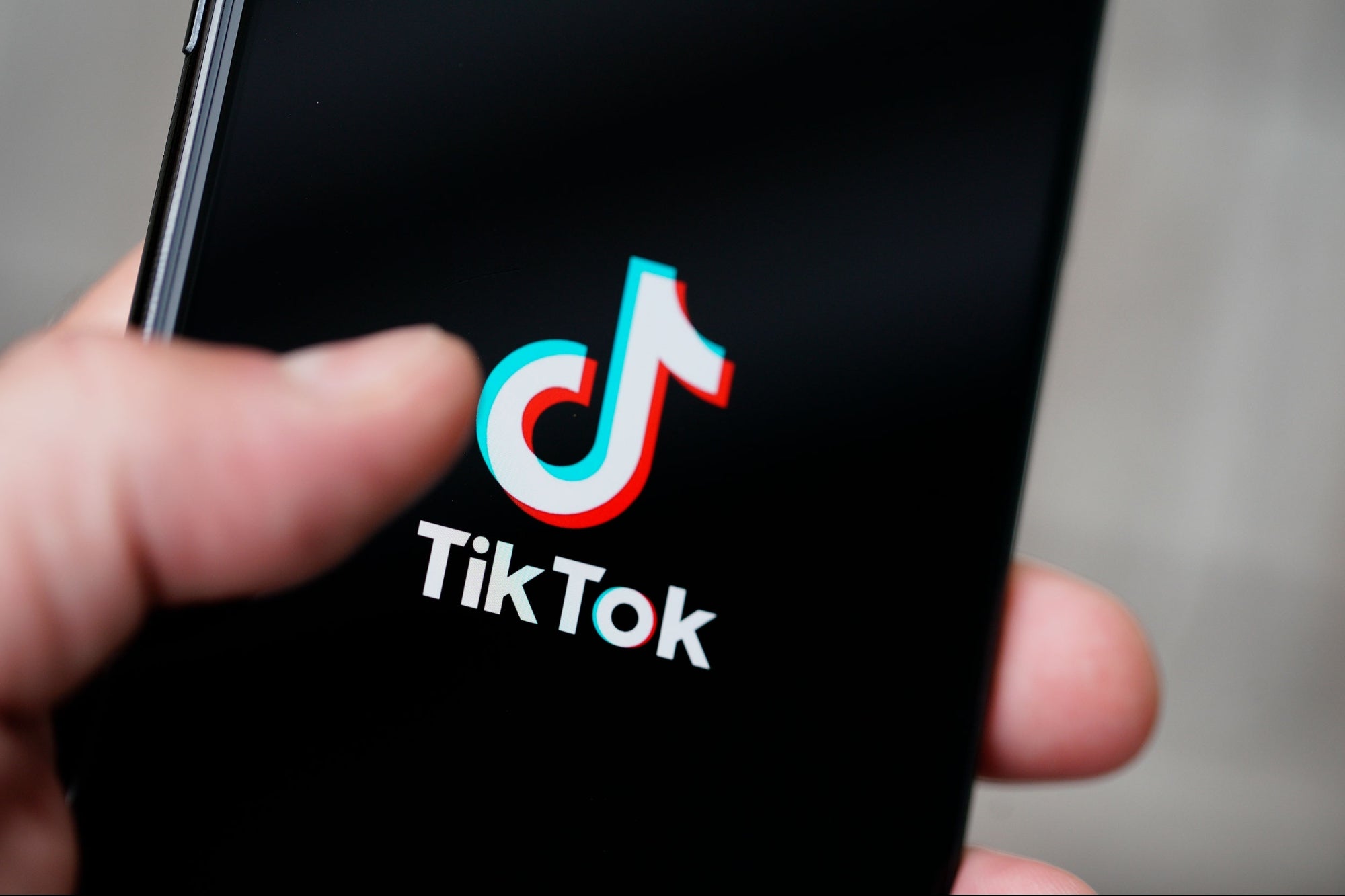 The sale was driven by former President Trump, citing security threats, but the Biden administration is reviewing.

This story originally appeared on ValueWalk

TikTok’s sale to Walmart and Oracle has reportedly been put on hold indefinitely. The Trump administration tried to force the sale of TikTok’s U.S. operations to a group that includes Walmart and Oracle. However, sources told The Wall Street Journal that President Joe Biden is reviewing his predecessor’s push to address possible security risks posed by Chinese tech firms.

The TikTok sale was driven by former President Donald Trump, who threatened to ban the video app. However, legal challenges from owner ByteDance have impeded it since the fall. Sources reportedly told the Journal that talks between ByteDance representatives and U.S. national security officials have continued since then. The discussions focused on data security and how to keep the Chinese government from accessing the information on American users collected by TikTok.

The Biden administration isn’t expected to make a decision on the issues involving TikTok any time soon. Officials are figuring out their response to possible security risks posed by the collection of data by Chinese tech firms. A spokesperson for the National Security Council said they “plan to develop a comprehensive approach to securing U.S. data that addresses the full range of threats we face.”

TikTok has denied that it would hand over U.S. users’ information to the Chinese government. CNBC notes that the app’s servers are not based in China and argues that many of the concerns “still appear to be hypothetical.”

Final deal will be different than the original

Sources also told The Wall Street Journal that TikTok had continued negotiations with the Committee on Foreign Investment in the U.S. They also said that the deal involving the sale of TikTok’s U.S. operations to Walmart and Oracle would probably be different than the initial agreement. Chinese regulators would have to approve any transaction involving the Chinese firm.

Although Trump threatened to ban TikTok in the U.S., federal judges have delayed it repeatedly. One ruled in December that the Commerce Department “likely overstepped” its legal authority in issuing the ban.

Shares of Walmart declined by more than 1% in early trading. The big-box retailer is part of the Entrepreneur Index because the Walton family is still involved in the day-to-day management of its operations. Oracle stock declined by nearly 1% after the TikTok news was reported.

How to Collect a Will