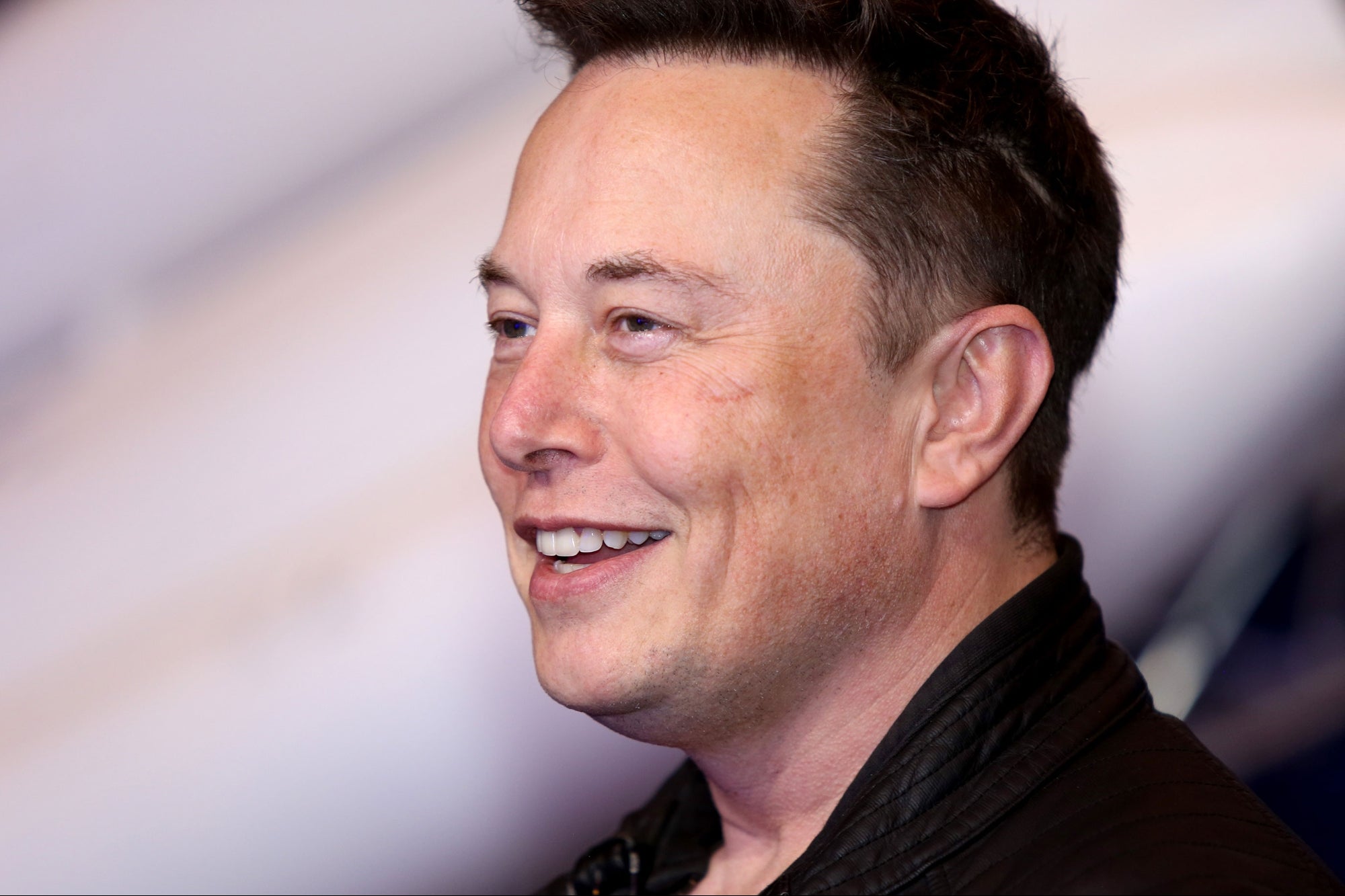 Let the business resources in our guide inspire you and help you achieve your goals in 2021.

Tesla and SpaceX CEO Elon Musk donated $5 million to the Khan Academy, a nonprofit organization that uses digital content from YouTube, mobile apps and websites to track progress and offer practice exercises. Around 20 to 30 million students worldwide use Khan Academy each month, and the company founder, Salman Khan, thanked Musk in a YouTube video, saying, “This will accelerate our science content, allow us to do more on early learning, allow us to make the software and practice that much more engaging for millions of students around the world or teachers around the world.”

Khan himself was named one of TIME’s 100 most influential people in 2012 due to the academy’s wide-ranging goals. The platform is available in Chinese, French, German, Spanish and English.

Musk, meanwhile, made headlines by surpassing Jeff Bezos as the richest person in the world according to Bloomberg, growing his wealth by $166 billion in just one year.

Rappi and Banorte launch ‘RappiContigo’, a program that will allocate credits to businesses and restaurants affected by the pandemic