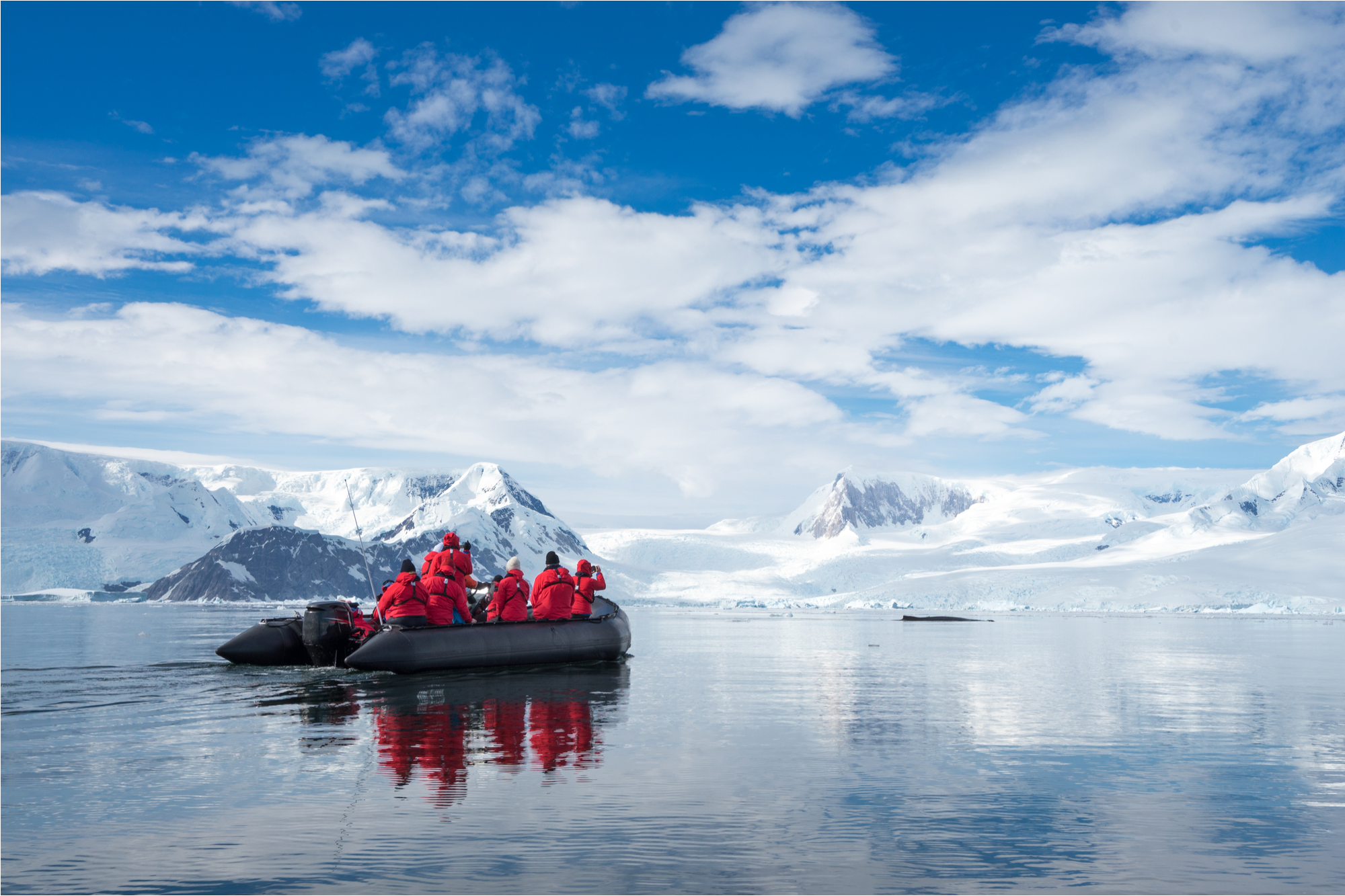 Among those affected by the coronavirus, 26 members of the army and 10 civilians from the contractor company were quarantined.

The COVID-19 pandemic has reached one of the most isolated and unpopulated places in the world, Antarctica . The army assured the appearance of a SARS-CoV-2 outbreak inside the Bernardo O’Higgins Riquelme Antarctic Base (BAE). According to the institution, the compound was evacuated and sanitized after detecting the outbreak, the 36 positive cases were transferred to the city of Punta Arenas in southern Chile where they are isolated.

The patients presented symptoms, later the diagnosis of coronavirus was confirmed by PCR.

According to the institution’s report, “36 men were found to be positive for COVID-19, of which 26 correspond to army personnel and 10 are civilians from a contractor company that was doing scheduled maintenance work at the Antarctic base.” .

As announced by the portal La Tercera , the total number of patients is the responsibility of all the personnel who remained on mission from said base. Likewise, the army assures that until now the personnel have “a favorable diagnosis and without any kind of complication associated with COVID-19.”

It is thought that the outbreak could have occurred due to a recent visit to the base of the ship Sergeant Aldea of the Chilean navy, which carried out logistics tasks between November 27 and December 10 in the compound. At the end of the work, on December 16, three positive cases of coronavirus were detected out of a total of 208 crew members, causing all of them to be quarantined and the test was applied, confirming a total of 36 positive cases.

3 Cybersecurity Measures to Ensure Safety in 2021

Apple Isn’t Making the Mac More Like the iPhone, It’s Making It Unlike Anything You’ve Seen Before

The Importance of Cybersecurity for Nonprofits in 2021