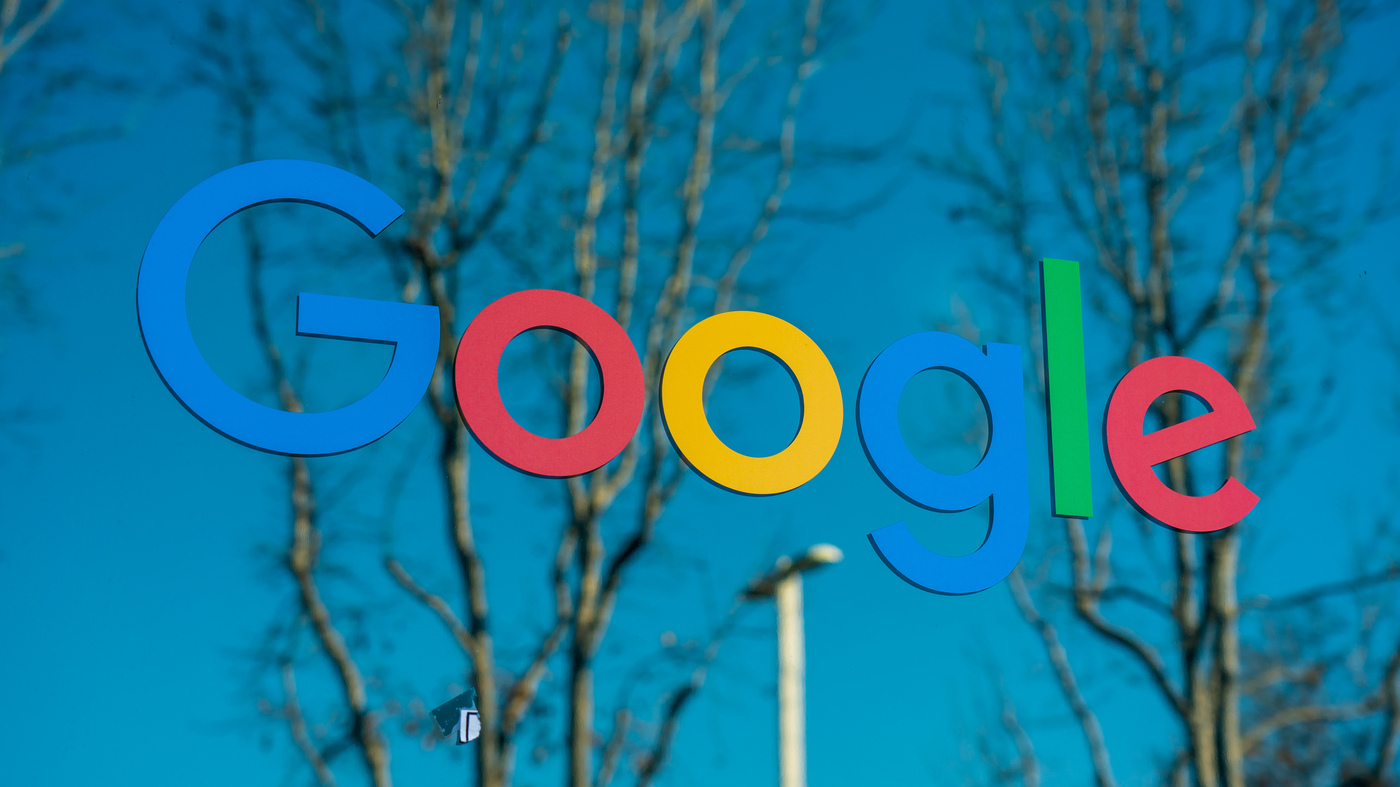 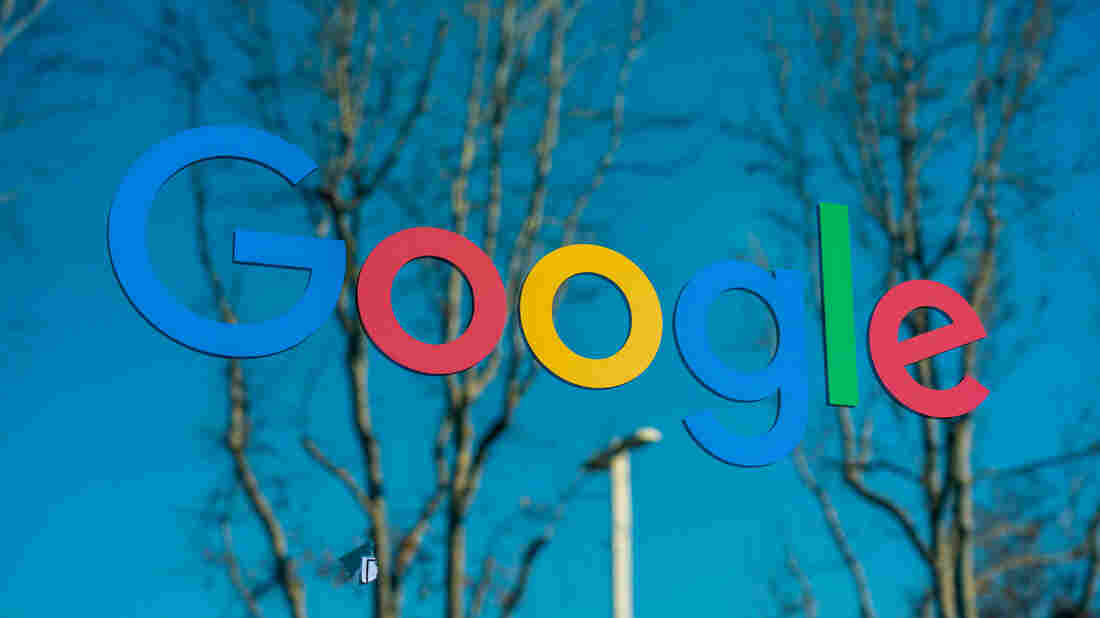 On Tuesday, the Department of Justice and 11 Republican state attorneys general filed an antitrust suit against Google, accusing it of being a “monopoly gatekeeper for the internet.” SOPA Images/LightRocket via Gett hide caption 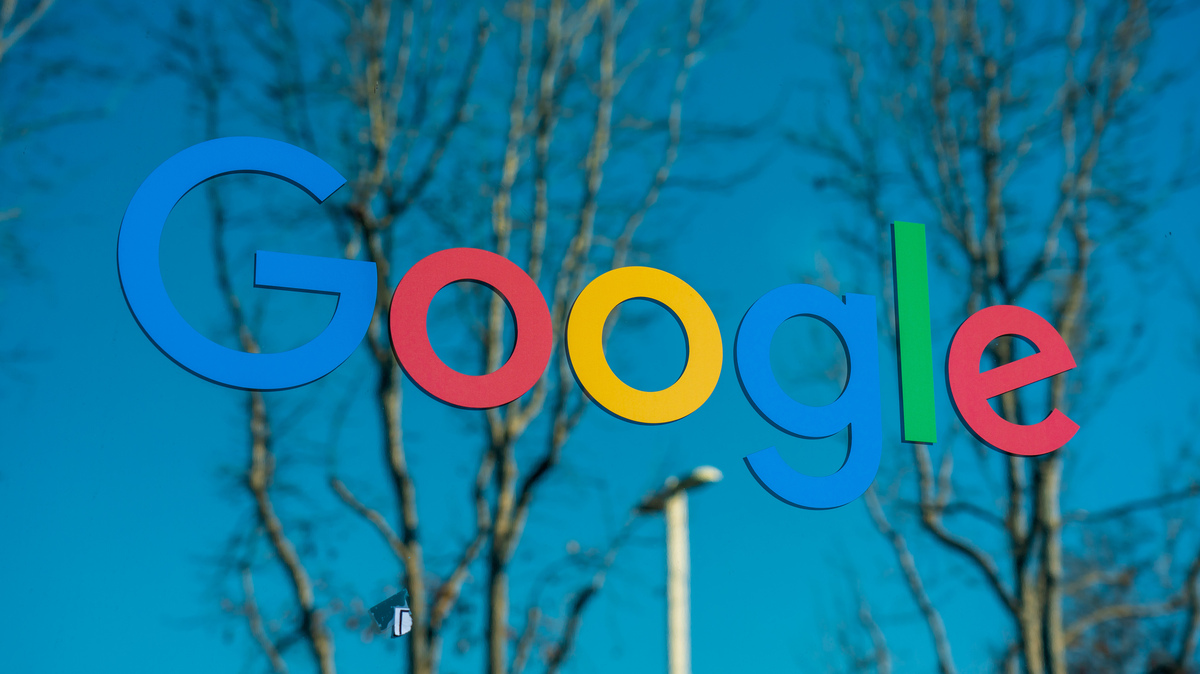 On Tuesday, the Department of Justice and 11 Republican state attorneys general filed an antitrust suit against Google, accusing it of being a “monopoly gatekeeper for the internet.”

Arkansas Attorney General Leslie Rutledge says that Google’s domination among free search engines means it serves up products and services to consumers that may not be the best but rather “what Google wants you to see.”

Rutledge is one of 11 Republican state attorneys general joining a Department of Justice antitrust suit against Google, accusing it of being a “monopoly gatekeeper for the internet.” [Read more about Tuesday’s case here.]

Last September, she was one of 50 bipartisan state attorneys general investigating whether Google manipulates online information “to unfairly influence and undermine consumer choice and stifle innovation.”

“I don’t want what Google says is best. I want the actual best,” she tells NPR’s Morning Edition. “And that’s what every American wants when they look for something. We don’t want something free just because it’s free. We want the best that’s free.”

The Justice Department’ssuit says Google is abusing its dominance over smaller rivals and asks a federal court to stop the company — which is worth about $1 trillion — from maintaining its grip over Internet search and search advertising.

In a statement, Google’s senior vice president of global affairs Kent Walker called the lawsuit “deeply flawed.” That statement also shows how users can change their browser default settings from Google to a different search engine.

What is the most compelling evidence that says to you what Google is doing is illegal and we should sue the company?

When people Google something they believe that it’s free to Google and that they’re going to get the best products brought up to them on that search engine.

But what we have found through [our]investigations is that Google has manipulated those search engines. They have exclusivity contracts — essentially, when you buy an Apple product it automatically defaults to Google. And when you type something into Google and it populates, you may not be getting the best products or the best services to you – rather you’re getting what Google wants you to see. And that’s what is so concerning. They control 90-plus percent of the market space in the search engine world.

Have you gotten specific complaints from your constituents in Arkansas saying Google is making it hard for me to do X, Y and Z in a way that is illegal?

We receive thousands of complaints every single week — some about search engines, some about robocalls. … But yes, we receive complaints about people not being able to find — or perhaps their products not being populated: Why is my product, why are my services, on page 10 of a Google search when it’s clearly the most popular product and it should be on page 1?

Historically, Republicans have not been in favor of many types of government regulation of private business. The Trump administration often is not. What makes this particular case different?

We would strongly encourage our Democratic colleagues from across the country to join these efforts. I know that we’ve been in conversations with them. And so this doesn’t necessarily have to be a partisan effort. We would love for it to be a bipartisan effort.

And yes, while Republicans, we are not fond of overregulation by governments. However, when you have companies or Big Tech companies who are shutting out competition or who are impacting individuals’ free speech rights, then yes, we will step in and that’s our job as the chief law enforcement and the chief legal officers of our respective states and working with the Department of Justice.

How The European Union is Shaping and Designing the Future of The Crypto Industry?

‘Reactivate without risking’, the new plan launched by CDMX