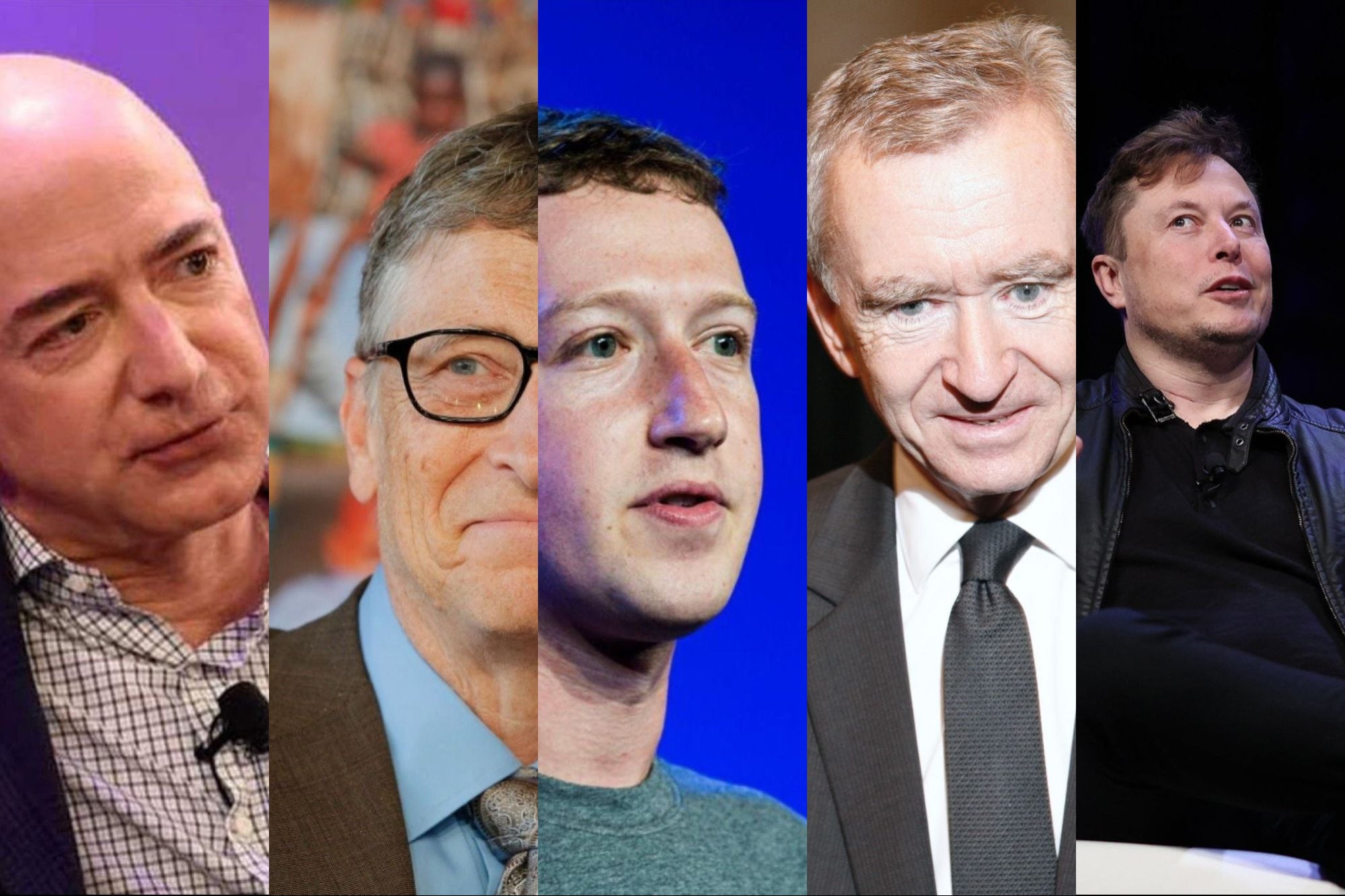 The group’s fortune as a whole is $615 billion and is close to the GDP of countries like Argentina and Switzerland.

Bernard Arnault , president and director of the LVMH group, positioned himself within the club of millionaires who have a fortune over 100 billion dollars, which until now made up Jeff Bezos, Bill Gates, Mark Zuckerberg, and Elon Musk.

The fortune of the French businessman, shareholder of brands such as Christian Dior and Givenchy, was placed at 103 billion dollars, according to the Bloomberg Billionaires Index .

As of today, November 11, 2020, the five tycoons who have a fortune greater than 100 billion dollars are:

The group’s fortune as a whole reaches 615 billion dollars, and is close to the GDP of countries like Argentina and Switzerland.

Earlier this year Arnault had dethroned Bezos as the richest man in the world. However, the arrival of the COVID-19 made the actions of his group fell while Amazon soared on demand for products online.

The New Challenges Facing Executive Leadership, and How to Rise Above Them

If You Believe You Have to Fail to Succeed, You Should Quit Now