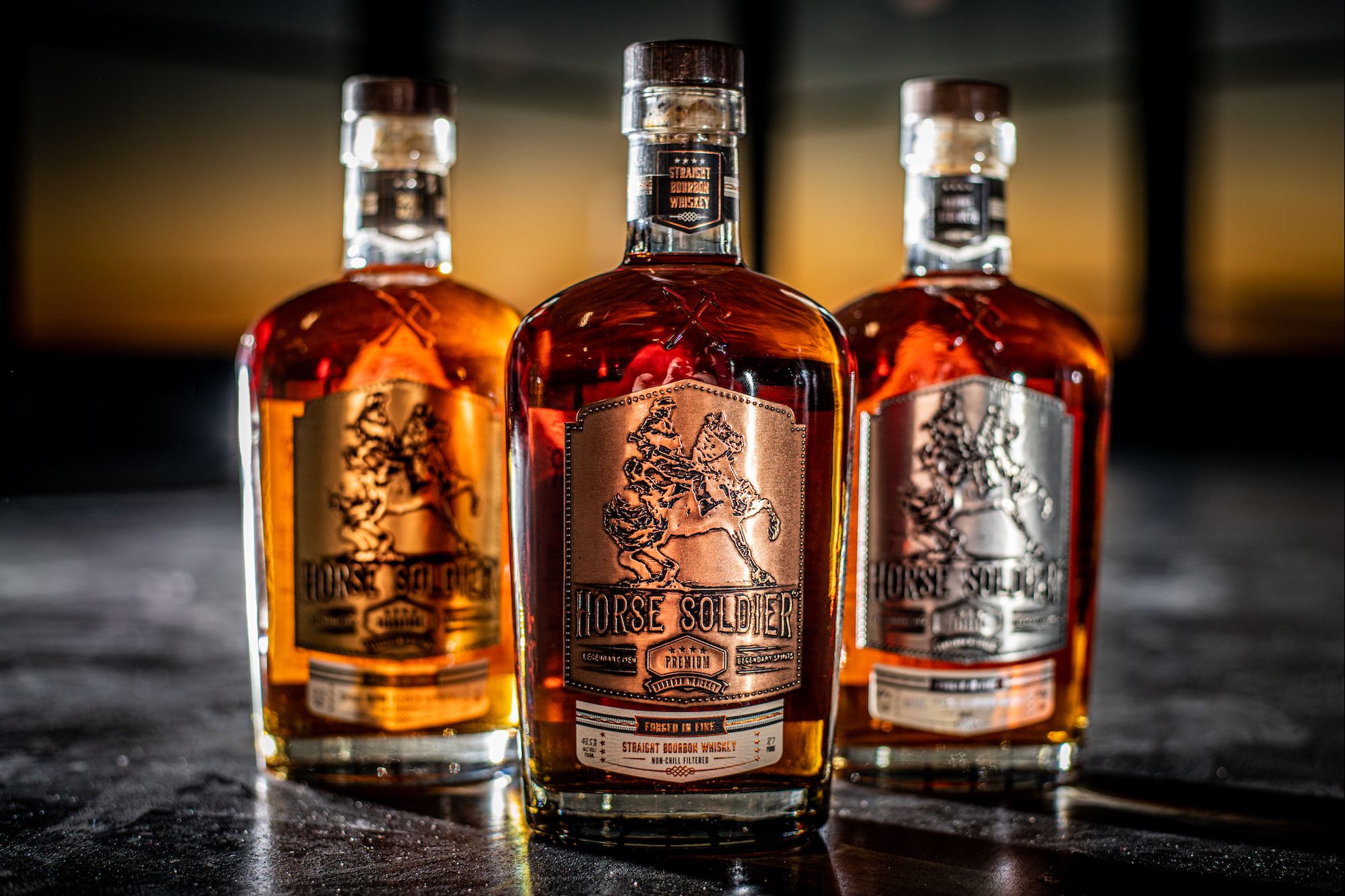 Days after 9/11, while many Americans were watching the news in a state of shock and horror, a team of 12 Green Berets took action. They covertly entered Afghanistan and began to wage war against the Taliban … on horseback.

It wasn’t until 48 hours before their insertion that the men were informed they would have to traverse the steep and treacherous landscape of Afghanistan on horses. It was the first of many aspects of this mission, code-named Task Force Dagger, that they would have to figure out as they went along.

Despite being often cut off from communications with command headquarters and outnumbered forty to one, these men, The Horse Soldiers, fought in a series of intense battles side-by-side with militia allies and successfully captured the city of Mazar-i-Sharif from the Taliban, a strategic stronghold.

The Horse Soldier’s story inspired a book, a movie and a monument that can be seen at the 9/11 Memorial in New York. Nearly 20 years after Task Force Dagger’s success, retired Special Operators Scott Neil, Rob Schaefer, Mark Nutsch, Bob Pennington, Tyler Garner and John Koko, along with Elizabeth Pritchard-Koko, found a new mission: they founded American Freedom Distillery. The all-American company’s signature offering is the award-winning Horse Soldier Bourbon, which is sold in bottles pressed in molds made from steel salvaged from the World Trade Center site.

Entrepreneur: What inspired you all to band together as bourbon makers?

Pritchard-Koko: My husband John and I and our friend Scott Neil were on a trip out west on horseback a couple of years ago. We were trying to figure out what the next phase of our lives was going to look like, what we would do next. We stopped at a little craft distillery in Driggs, Idaho, called the Grand Teton Distillery. The husband-and-wife team let us back into the operation, and this was sort of our “aha!” moment. We spent the next three weeks hitting every craft distillery we could find all the way back to Tampa, Florida, where we’re from. We knew this was what we wanted to do. 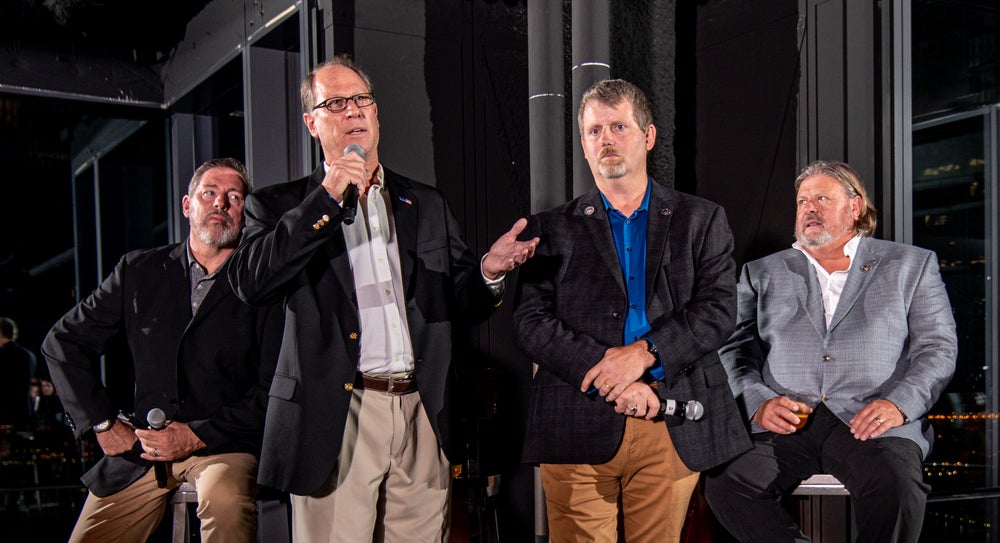 What was your next step?

We learned everything we could in regards to the craft. We went to Scotland and visited a friend who was a Royal Marine and had started Wolfburn Distillery. He let us train there for a while. Then we moved on to Ireland where we trained with one of the oldest distilling families in the world. We’ve traveled the bourbon trail up and down Kentucky and spent time perfecting the craft. Some of us attended a distilling school there. Everyone in this community has been nothing but welcoming in sharing information with us. Bottom line: We didn’t launch until the product met the standards we set for ourselves early on. It had to be exactly what we loved to drink ourselves.

Related: How to Be Your Own Boss and Drink on the Job

There are many craft bourbons. How does yours stand out from the pack?

There is a very special differentiator to our bourbon and that is our story. We are authentic. Behind Horse Soldier Bourbon are the men that went into Afghanistan — days after 9/11 — on horseback, and the Horse Soldier moniker on our bottle is the statue at Ground Zero dedicated to them, America’s Response Monument. The story behind it is a differentiator, but so is the product itself. It’s award-winning. This is a completely American-made product, from the packaging to the people who make it.

Can you explain the design elements on the bottle?

The bottle itself has a lot of symbolic meaning, and it truly is reflective of who we are. Each bottle is pressed by a mold that was forged from steel from the Twin Towers. The bottle has broad shoulders like the men who carried the burden in America’s darkest days. The hatchet and arrow are symbols of the Green Berets and Army Rangers. I felt it was important to use metal as an element that also spoke to our history. The bottle is absolutely beautiful and elegant and striking enough to be considered jewelry for any bar. It stands out on the shelf and is equally as feminine as it is masculine.

What did it feel like when you saw the first case that was ready to be sold?

The first bottles we distilled were filled and labeled by hand using wooden gigs. Those were long, physically grueling days, which made it so much more rewarding. We felt it was important to understand every angle of the business. Our children and family members were often in the hand-bottling runs, and as a mother, this was one of my proudest moments. Growing something from a concept to a product on the shelves is an indescribable feeling, especially when you see the crooked neck labels on some of the bottles that were put on by our kids, families, and friends.

Related: From MMA Champ to Whiskey Entrepreneur: a Conversation With Conor McGregor

What has been the biggest lesson you’ve learned in producing and marketing it?

Nothing comes easy. You make mistakes, learn to grow from them and push forward. We’ve changed a lot in regards to design and brand, and it keeps getting better. We make what we love to drink. This is our passion, and we hope it shows.

We were not prepared for the early success of the brand — which is a great problem to have, but it is, in fact, a problem. We thought we would do 1,000 cases the first year but sold through that in the first month, and then the reserve of another 1,000 cases sold, and we really had to start thinking about seriously upping our production and building our brand. It was moving fast — faster than we ever imagined.

In the beginning, the capital was all the co-founders’ personal money. We decided to recapitalize ourselves. We did a round of funding and that allowed us to grow nationally; it took a long time to complete. The biggest advice is to stay true to your core values and to your family and team. No amount of money is worth the loss of your fundamental brand values. Seeking capital is exhausting and can get met with many “close but not there yet” moments. If you stay true to yourselves, in the end, the capital raise is so much more rewarding.

What does the word “entrepreneur” mean to you?

To believe in something so much that you manifest it. You don’t measure it by how much you make but how much you love the journey — mistakes and all.  To be able to define your own success however you want, whatever “success” may mean to you.

Is there a particular quote or saying that you use as personal motivation? 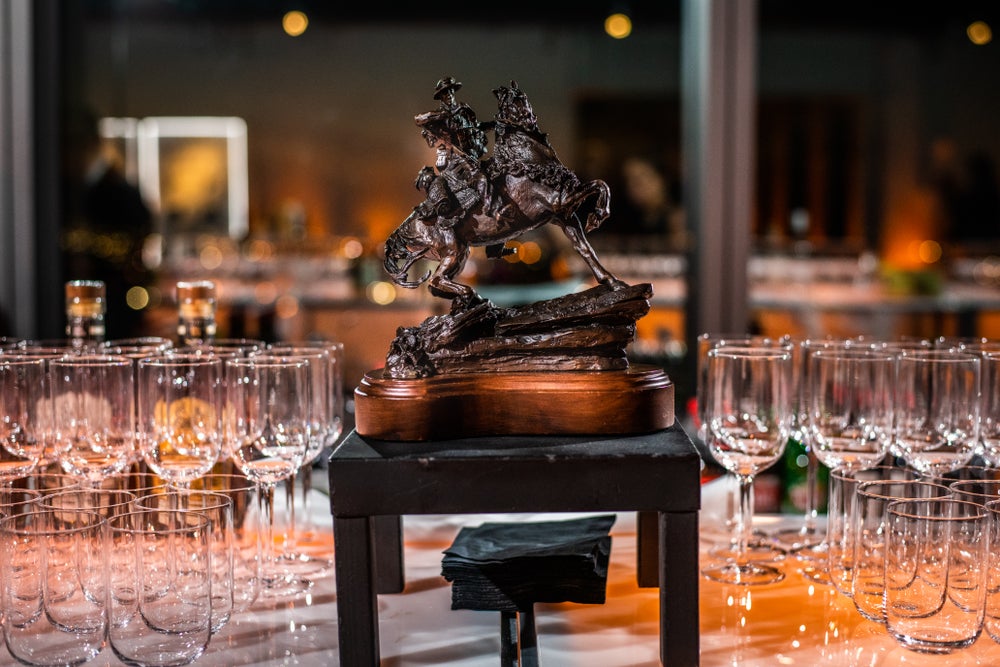